Our 15 year old daughter, Amanda, was diagnosed with autoimmune encephalitis and found antibodies of GAD65 in blood samples. Everything began two months ago, when she became very tired and suffered from headache and nausea and began to get cramps in one leg. A month ago, her personality changed, and she became like a completely different person. Then we realized something was wrong and drove her to the hospital. 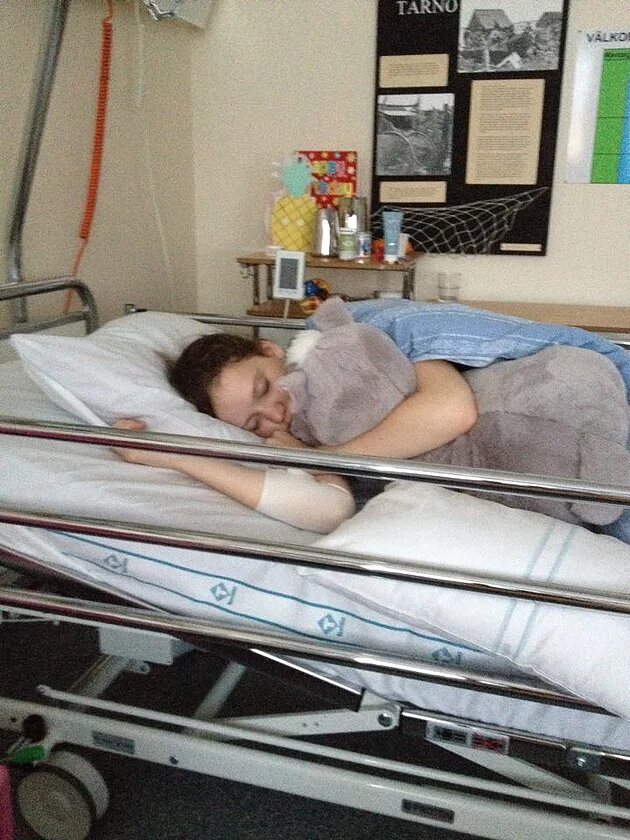 Amanda has always been a positive girl and great at school and in sports. She is also a good artist and loves to draw and paint. But this disease is so horrible it has taken all of it away from Amanda.

We were lucky and got one of the best doctors in Sweden, Johan Lundgen M.D. and he made sure she got treatment quickly. She got steroids, and then IVIG, and just had her first round of rituximab .

This picture was drawn at the beginning of her illness. It was the first picture she managed to draw after the first major attack of her autoimmune encephalitis. This artwork contains so much emotion.  She didn’t need to try to verbally explain anything to us, which was a struggle for her.  So without her having to talk, we understood what she meant through this art.  Now long after this was drawn, Amanda’s health declined, and she became much worse again.  She couldn’t draw properly after that.

Yet now we hope it’s about to turn again. Today she has started drawing again. She is a real fighter. We know we have a long journey ahead.  Our hope and the emergence of Amanda’s art keeps us going that days full of promise are ahead. 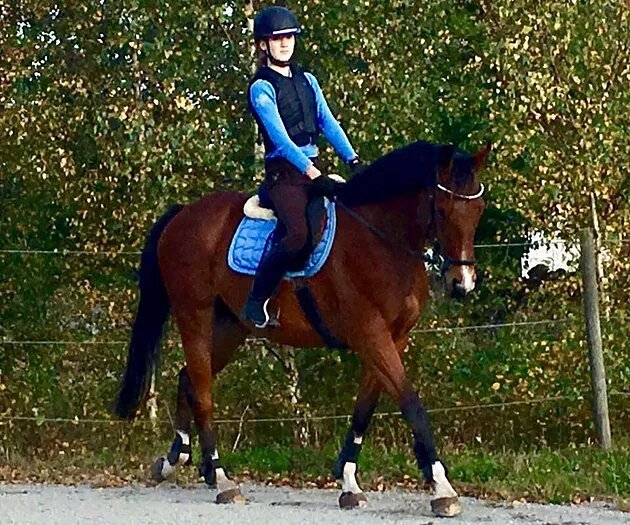