A Tribute to Fathers ~ Our Unsung Heros 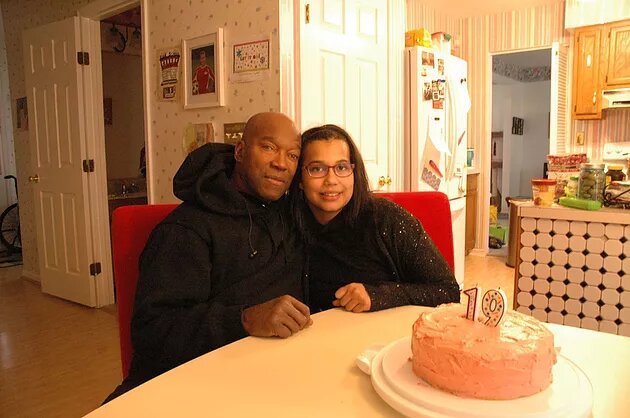 Mothers may be the most vocal front line when it comes for advocating with a child who has a chronic illness like autoimmune encephalitis (AE), but Fathers are often the rock.  Our daughter Whitney has had AE for at least the last 10 years but was only diagnosed about a year and a half ago.  Since Whitney has received treatment for her AE, her cognitive skills have greatly improved, and she even has a part-time job now, something we couldn’t have dreamed of just 2 years ago.

During the worst of Whitney’s AE, which involved psychosis so severe she tried to take her life several times because of command hallucinations, my husband was the rock. We took turns sleeping so someone was always up with Whitney.  We had to do this for nearly 2 years until the psychiatrist tried clozapine, which finally worked.  All the other anti psychotics either made Whitney worse or didn’t work at all. No one could figure out why because back then, hardly anyone was aware of the link between AE and psychosis. Whitney even had apparent homicidal thoughts.  My husband urged me to lock our bedroom door when it was my time to sleep as he found Whitney staring at me while I slept more than once. 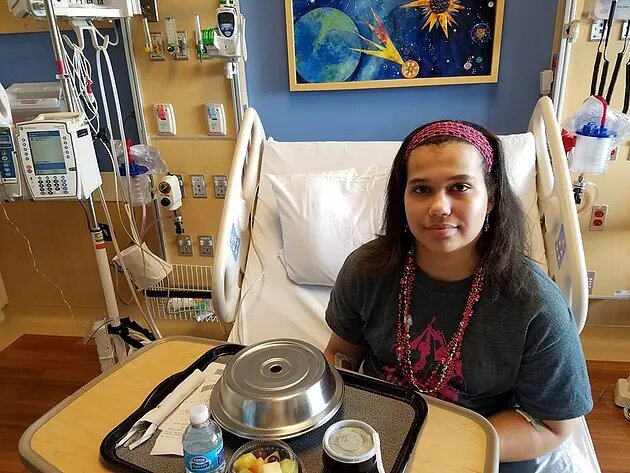 My husband stood by during Whitney’s screaming fits, which sometimes went on for hours.  Sometimes Whitney would start screaming at the top of her lungs while we were driving, threatening to jump out of the car because the voices kept saying we would crash. Awful doesn’t begin to describe it.  And still my husband stood by, helping where he could, never wavering.

Fathers are truly the unsung heroes in families that have children with AE.  For that, I say Bravo!