Exciting news: February is just around the corner, marking the start of Autoimmune Encephalitis Awareness Month 2021! Join us for our virtual speaker series with talks from top AE researchers by signing up here.

Today’s blog highlights an AE Warrior, her fight, her success and the incredible need for AE awareness.

My name is Catherine Cloutier, and I’m currently 28 years old. My journey with anti-NMDAr autoimmune encephalitis started in April 2015, at the age of 23.

I had previously completed a human nutrition degree at Université de Montréal and I am still practicing as a Registered Dietitian in Québec Canada, and I am a member of my professional order (Ordre professionnel des diététistes du Québec).

As I was studying for my finals of first year in my Bachelor of Law at Université de Montréal, I started getting severe migraines. Of course, as a well-driven student and hard worker, I blamed it on fatigue and stress.

On May 7, 2015, I was leaving for a three-week trip with my then-boyfriend to Burma, Vietnam and Qatar. I was so excited to finally get some vacation time after a hard year of managing work and studies at the same time! After arriving, I was really tired, couldn’t handle the heat and needed multiple naps in order to be able to do simple tourist activity. I blamed it on accumulated fatigue and jet lag. Throughout the trip, I acted erratically, including crossing streets without looking, and a motorcycle accident, to name a few.

Our departure was tumultuous, and I couldn’t sleep for most of the journey home. As we landed back in Montréal, I thought I was going to be able to sleep properly. However, during that night, I kept having hallucinations and was very agitated.

My boyfriend brought me to Hôtel-Dieu hospital, where I had a moment of lucidity and nothing on the exam came back to warrant admitting me.

The day after, it got even worse. I couldn’t take a shower by myself and was slurring a lot. They took me back to the hospital, where I was put in a hallway bed. Anxiety was through the roof and they did multiple blood tests and an MRI.

All results came back negative — except that five years later looking at the results of my blood tests, a microbiologist pointed out that something could be up regarding my immune system. It was not noticed by the doctor in charge at that moment.

I was later transferred to Notre-Dame Hospital in Montréal. After hallucinations, demonstrating an impossibility to differ between dream and reality, one neuropsychiatrist claimed that I was faking it all along and discharged me. I had a seizure on the way out of the hospital and other healthcare professionals realized at that point that something big was going on.

I was sent in for another MRI and had a PET scan, all came back negative. During the next week, they said that it was neither viral nor bacterial.

The resident doctor then conducted a lumbar puncture and the results came in five days later: anti-NMDAr autoimmune encephalitis.

They immediately started IVIG treatment for five days, and after one treatment, I was already starting to feel like myself. I was discharged four days after the end of treatment.

Since then, I still have short-term memory loss and levels of anxiety higher than my usual self before. However, it made me strive even more for my goals: I was back in law school less than two months after being discharged and completed my law degree in two years; then pursuing my master’s in common law the following year. After failing the Quebec bar twice, I finally passed the Ontario Bar, where I am currently articling. I will be sworn in as barrister/solicitor (lawyer) in less than two months.

I hope that my story can inspire some that are going through it. It was the toughest period of my life. The hardest part is having people who surround me who still don’t understand it, and likely never will. 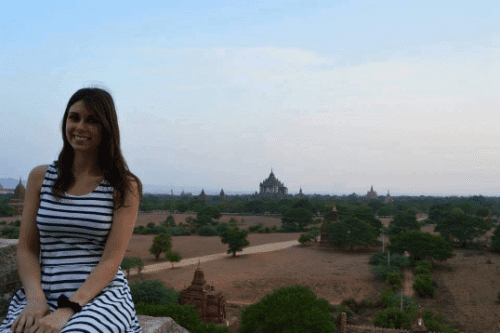 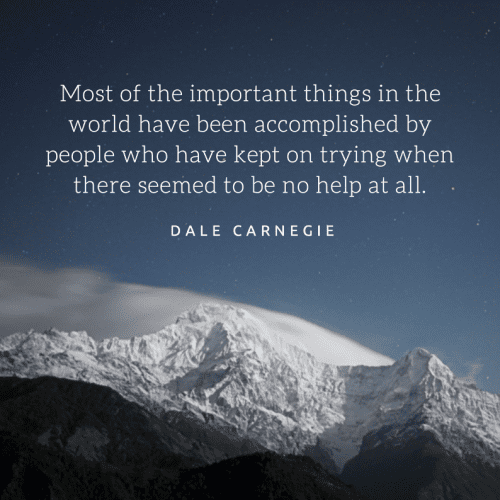