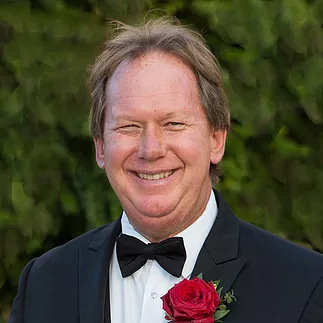 It is with great sadness that the family of Joseph William Hilliard III announce his passing on January 1, 2019, at the age of 56 years old. He was born on September 29, 1962, in Baltimore, MD, to Joseph and Elaine (Schmidt) Hilliard. He was a 1980 graduate of Centennial High School in Ellicott City, MD, and he earned a Bachelor of Science degree from Southern Illinois University. Born and raised in Maryland, he relocated to San Diego, CA, while serving in the Navy and resided there for the rest of his life.

Joe worked as a Project Manager in the aerospace industry for nearly 30 years, most recently with Northrup Grumman. He proudly served his country in the United States Navy for six years. He was very active in the Boy Scouts, where he was a Cub Master while his sons were younger. He enjoyed hiking and the outdoors. He also cherished time spent with his family and friends.

A Celebration of Life with Military Honors was held at Lake Poway, on Saturday, January 12, 2019. In lieu of flowers, memorial donations may be made in Joe’s name to the International Autoimmune Encephalitis Society,

Honor the memory of Joe

by donating to help others