Psychosis or Something More? A Family’s Search for Answers

Introduction from the IAES Blog Team:

The International Autoimmune Encephalitis Society is proud to present to you the AE story of one of our mighty Warriors in her own words, an article written about her AE path in the University of Arkansas newspaper (link below) and beautiful artwork given to her by a wonderful friend and artist depicting her within the struggle of this devastating diagnosis!

As a 21-year-old stay at home mom to a precious little boy, Benjamin, I never thought that something so life-altering would happen to me. My husband and I had spent 9 months trying to conceive our second child. Finally, in June of 2021, we were able to get pregnant. Around the same time, many random things started happening to my body. Nobody understood what was happening. My scalp was burning, I had chronic migraines, confusion, insomnia, OCD tendencies, and I started showing aggression towards my family. All these things seemed to begin to rule my life. I began cleaning my house aggressively and trying to get rid of everything that I own. I would tear things out of the closets and try to reorganize them at the same time. I was exhausted. I was forgetting everything. I began to believe that I couldn’t be left alone to take care of my son. My family and friends began taking turns staying with me during the day. At this point I had been to the doctor several times and had multiple blood tests and two CT scans. Everything came back normal.

On August 19th, 2021, my husband and mother-in-law decided to take me to a hospital in Fayetteville, Arkansas (AR) to see if they could figure out what was happening to me. They performed the same blood tests and scans that I had received previously and, of course, they came back normal. On the way home from the hospital that day, I had what the doctors would call a “psychotic break”. I began kicking and hitting my husband in the car and trying to open the door to get out. My husband and mother-in-law frantically called my mom. She said that she could hear my husband in the background begging me to stop. My mom told them that she was on her way to us and to call 911. When the police and Emergency Medical Services (EMS) arrived, my mom had my doctor on the phone to convince them that something was medically wrong with me and that I needed to be taken to the emergency room (ER). When EMS tried to get me to the gurney I dropped to the ground. They had to lift me onto the gurney and into the ambulance. This was when I was transported to the ER in my hometown, North Arkansas Regional Medical Center (NARMC). The last thing I remember from that fateful day was stopping in a restaurant parking lot and trying to get out of the car. I don’t remember the police or paramedics being there. I don’t remember anything from the rest of that day or the month that followed.

My family has told me that while I was in the ER, I kept trying to leave. I would fight the medical staff and my family so hard that they had to restrain my arms and legs to keep me from getting out of bed or hurting myself. During the 4 days that I was in the ER at NARMC, I had a CT scan, an MRI, a spinal tap, and multiple blood tests done. I ended up miscarrying my child the last day that I was there. I was transferred to St. Bernard’s Medical Center in Jonesboro, AR on August 23rd, 2021. During the transfer, I slipped into an unresponsive/catatonic state. A procedure was performed to remove the tissue from the fetus, as well as the same testing that had previously been done in the ER. Other testing that was done consisted of EEGs and ultrasounds. Six days after being transferred I was placed on a ventilator because of having back-to-back seizures and my heart stopping. After two weeks of having no nourishment besides IV fluids, a feeding tube was also placed in my nose. I was in St. Bernard’s for a month before they sent my blood and spinal fluid to Mayo Clinic. An infectious disease doctor diagnosed me with anti-NMDA Receptor Autoimmune Encephalitis and GFAP. A few days before I left St. Bernard’s, I woke up with a feeding tube still in my nose. I did not know the month, day, or what was happening. I couldn’t walk or use the right upper side of my body. Also, due to having been on the ventilator and having the feeding tube, I could not talk. I was given a letterboard to communicate and the first thing that I asked about was my pregnancy. I couldn’t remember miscarrying the baby. On September 22nd, I was transferred to Barnes Jewish Hospital in St. Louis, Mo. Doctors began plasmapheresis (plasma exchange).  During the 10 days that I was there I received 5 rounds of it. I had another MRI, EEG, spinal tap, and two ultrasounds during my stay there.  Blood and spinal fluid samples were sent to Mayo Clinic to be rechecked. On October 1st, I was moved to Everest Rehabilitation Center in Rogers, AR, where I spent every day in physical, occupational, and speech therapy. I had to relearn how to walk, and I had to regain my physical strength and my voice. My last week at the rehab center, I finally got to see my son, Benjamin, after not seeing him for over a month. They included him in my physical and occupational therapy. On October 19th, two months after being taken to the first hospital, I was released to finally go home. When I got home, I started outpatient physical therapy at Mount Carmel Physical Therapy Center in Harrison, AR. I had physical therapy twice a week for 8 weeks. In January of 2022, I had two rounds of Rituxan infusions.

I am now back home with husband and son, and I can enjoy spending time with my family and friends once again. My life will never be the same after my AE diagnosis. I will always have to keep tabs on my stress levels and watch for signs of relapse. I still have months before I can drive again and am still at risk for seizures. However, I have learned a lot the past year. I’ve been cared for by people that will forever hold a place in my heart. I’ve grown, I’ve changed, and I am thankful for the life and family that God has blessed me with. 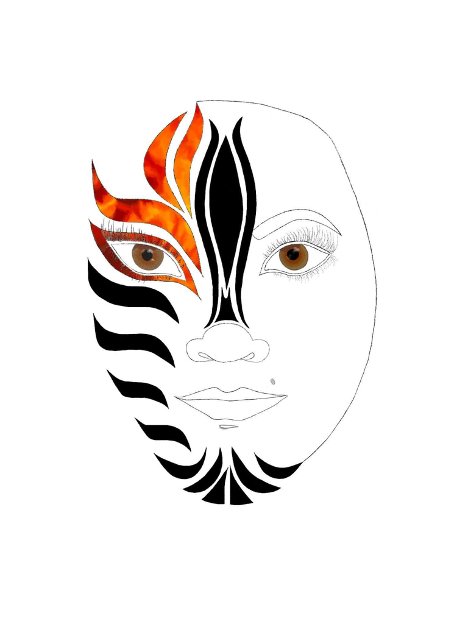 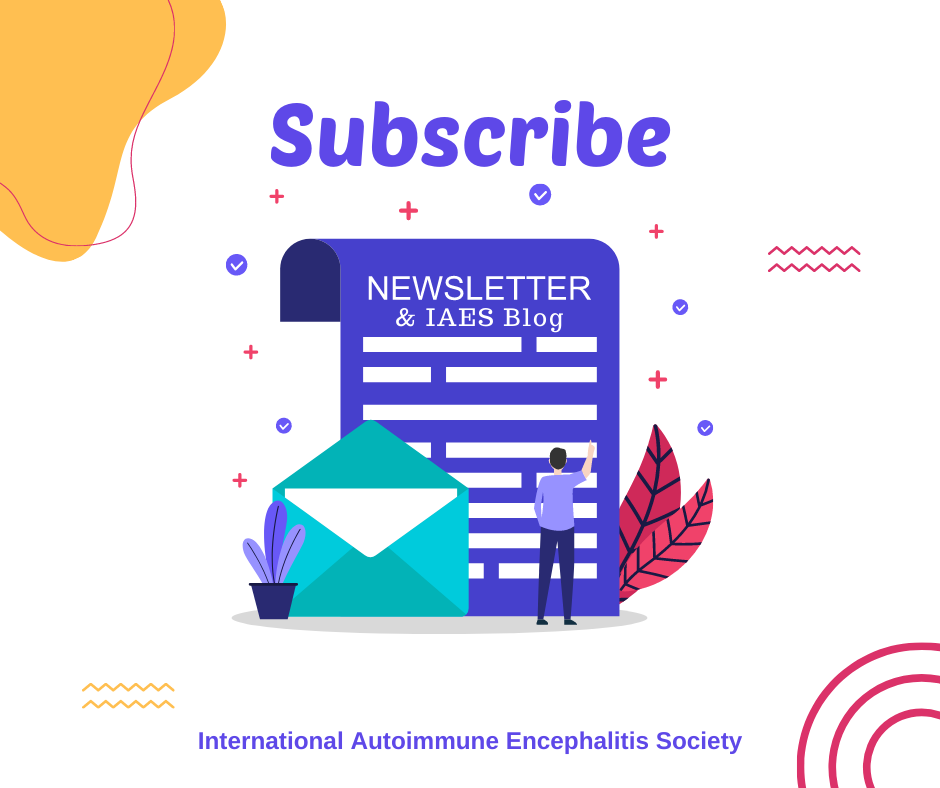