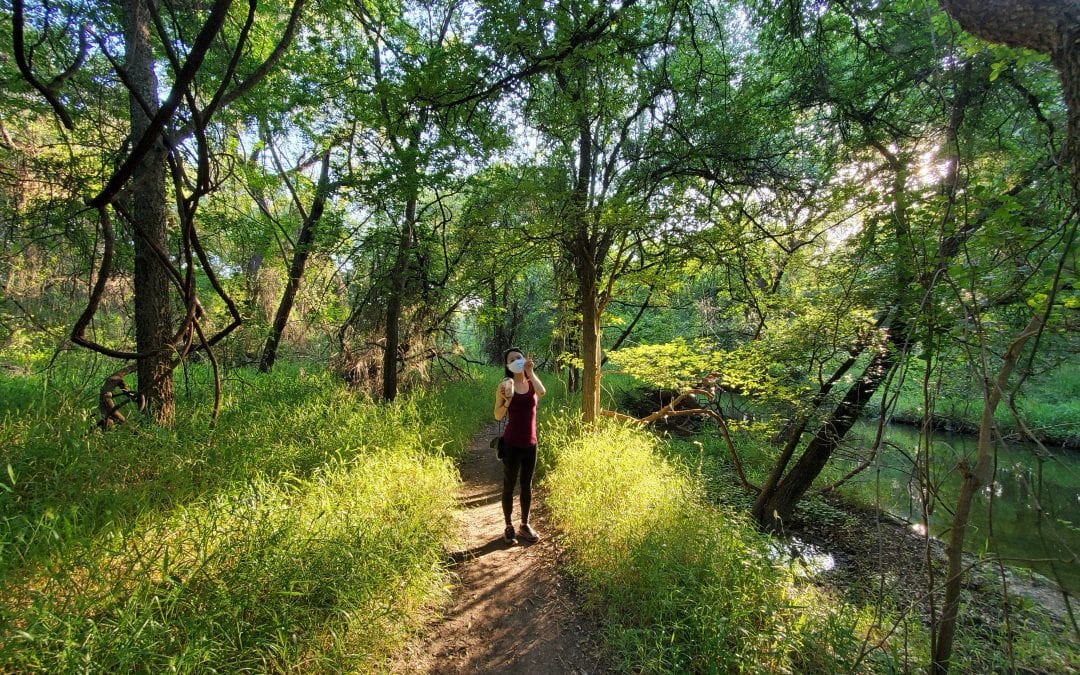 September 12, 2020 | By WhereAreMyPillows.com for the International Autoimmune Encephalitis Society

A few weeks ago, I celebrated the 1 year anniversary of my discharge from hospital.

There’s been tons of ups, as well as some downs in the past year—but ultimately, I write this to provide a message of hope to those that are having a hard time with autoimmune encephalitis (AE) right now.

My journey began in 2014, when I suffered a flu-like illness after which I was never quite the same. For 5 years I lived with a mystery illness that was slow to settle in and occasionally remitted, but progressively robbed me of my key cognitive abilities. I dropped out of university (twice) and suffered countless periods where I felt like the living dead.

The future became increasingly bleak, as I lost trust in my basic ability to think—let alone the capacity to ever make a living for myself.

Through the haze, there’s one memory that sticks out: laying in a hospital bed for the first time, and looking over at my mom. I told her I thought this hospital stay was my last hope of ever getting better.

Imagine the heartbreak she must have felt in that moment.

To her credit, she channeled my ominous words into sharpening her advocacy efforts. While my mind was adrift in a catatonic stupor, she fielded questions from a bevy of unhelpful specialists who looked at her with scrutiny and disdain. Being the determined woman that she is, she held her ground and didn’t let anyone push her around.

My mom tells me at least 4 neurologists came by—and all were absolute crap. They either thought I was fine, or that I was a crazy malingerer. But thanks to her insistence that something was medically wrong, a specific psychiatrist was sought out as a consultant to my case.

I consider that one psychiatrist my angel: she fought for the PET scan crucial to my diagnosis, as well as the Rituximab a medical committee tried to bar me from accessing. I’m fortunate that my mom and psychiatrist never gave up on me, even after my inadequate response to the steroids and IVIG initially administered. At one point I felt like my life was over, but lo and behold: 7 weeks after my first Rituximab infusion, I started experiencing significant gains. By week 10, I had gotten about ~95% back to baseline. The end of 2019 and early 2020 are some of the best months I’ve ever experienced.

I wish the story ended here, but the fact of the matter is that some challenges remain. I’m back on the mend via Rituximab again, after experiencing a relapse this spring. You can read more details about what’s happened since then at www.wherearemypillows.com.

Despite the setback, I’ve improved considerably from my worst points last summer, and consider myself lucky to have parts of my brain back I thought I had permanently lost. Though my recovery has stretched on longer than anticipated, the important thing is that it progresses upwards nonetheless.

In the meantime, I’m grateful to have a community of fellow AE warriors to fall back on. I want to shout a huge THANK YOU to the International Autoimmune Encephalitis Society and their lively Facebook group, which has provided me with endless emotional support and a pool of knowledge with which to fight my personal AE battle. It’s humbling to be in a position now to pay it forward and help others touched by AE—and to further this personal mission, I’m delighted to announce that I’ll be sharing my experiences in a new #WhereAreMyPillows monthly column. These will be published right here on the IAES blog!

While none of us want to be running this marathon, I hope that the burden of AE is a bit lighter knowing that you’re not alone. I got back on my feet after 5 years of misdiagnosis— a reality that seemed a mere pipedream just a year ago. Don’t give up and don’t lose hope! 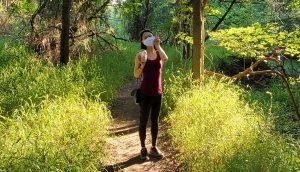 WhereAreMyPillows is a seronegative AE survivor from Canada. Her favourite activities include writing on her health blog, taking photos, doing yoga, and finding her next spot to take a nap.