Light at the End of the Tunnel

Hi, my name is Kerry Jones and I’ve been diagnosed with LGI-1 autoimmune encephalitis by the Mayo Clinic in Rochester MN. I was seen by the Mayo Clinic only after trying to get appointments with local doctors, to discover that I wouldn’t have been able to see the specialists for some months. So, we contacted the Mayo Clinic and they got us in in just a few days. We saw three different doctors there over the course of the next few days, and they were very thorough at coming up with a diagnosis.

My main symptom was primarily memory loss of time and place. I still remembered people and faces, just not events and experiences.

Initially I was started on Prednisone infusions by IV. They were given daily for five days and then weekly for several weeks, then it was going to taper to every other week. However, I was finding that I felt good the day of, and a couple of days after, the infusion but was feeling really bad by the end of the week. I switched to daily pills and have been on those since. They’ve evened out the ups and downs, though I do still have some of both.

Earlier on, I would find that I’d just start crying for no apparent reason. I had frequent dizzy spells, and many emotional swings, along with several minor seizures each day. I haven’t had a seizure now for about a month and the other symptoms also come less frequently. There are still big gaps in my memory but if I work really hard, I can call up some memories that seemed to have been lost. But it’s odd. I was talking to my wife the other day about trying to remember where we lived in California. I could remember the last place we’d lived there, but none before that. But after concentrating I was able to remember the place I thought we’d lived in before that. I remembered the place alright, but we’d lived somewhere else in between the two but I have no recollection of that place! 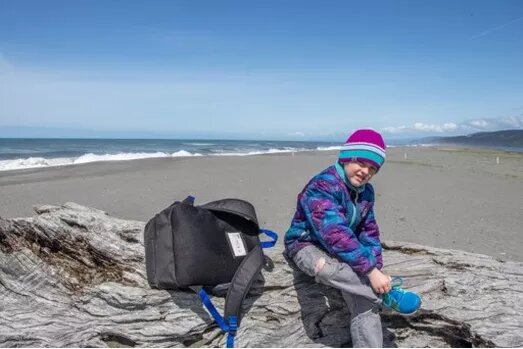 As I progress in my recovery, I seem to be able to remember recent stuff and some older stuff, but mostly I’m just trying to observe what is happening with my memory. Early on, I would get quite distressed when we’d go somewhere, I’d been to many times and fine I could not remember it all. Now, I’m just looking at it as a new experience. I still have dizzy spells on getting up, and I get very winded with very little effort, but do feel that I’m getting better.

My recent appointment at Mayo, in late December, was when we planned to start tapering me off the Prednisone.

It’s been a long ride, but, at least for me, I think I can see some light at the end of the tunnel, and hopefully you all will too with proper care.

Sign up now to be a card carrying member of IAES