Not Stress, Not Lyme, Not Cancer, Not Anti-NMDAr Encephalitis 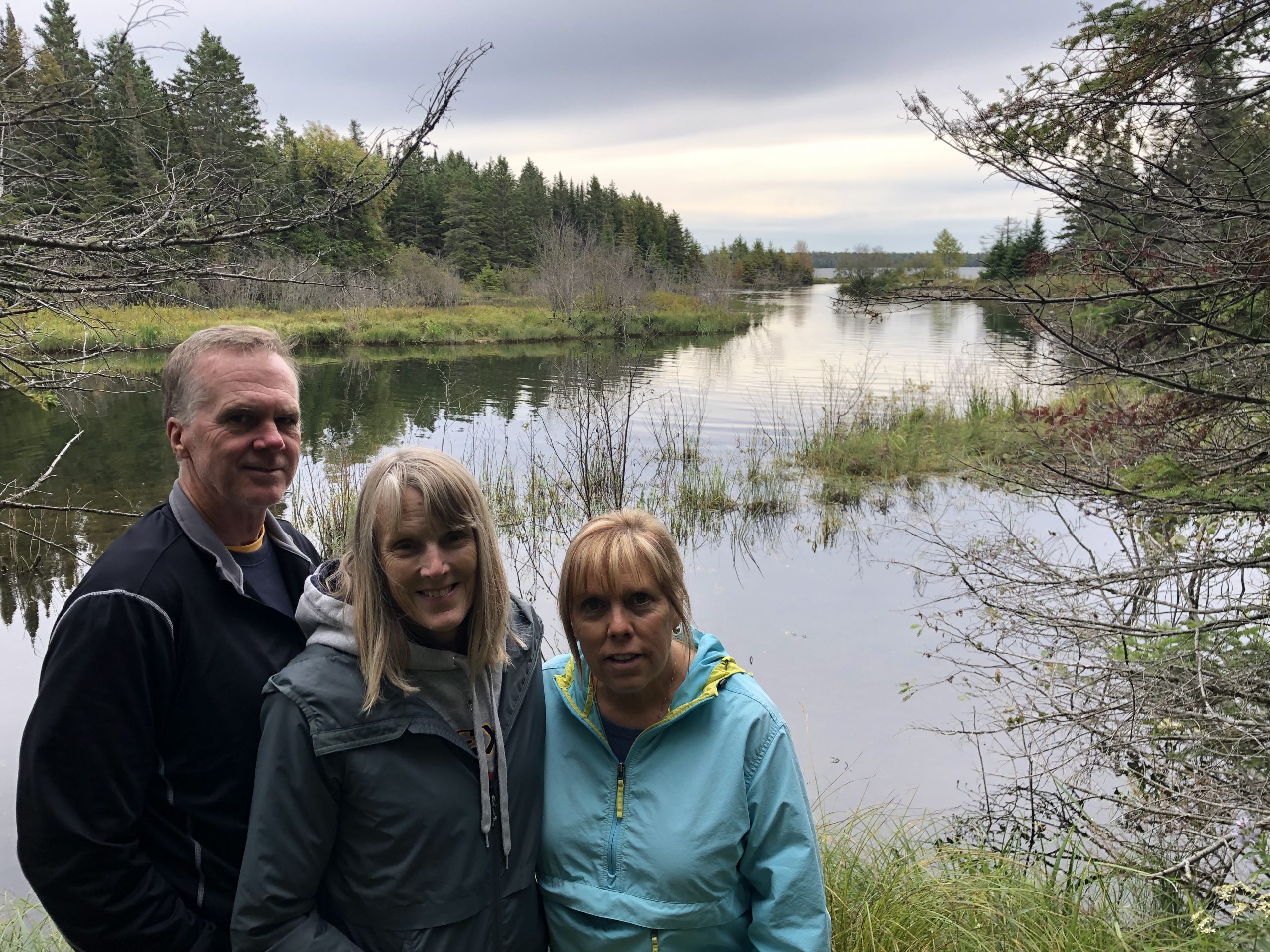 Little things, just little things were first noticed by our immediate family. The need to recite over and over the details of how a decision was made, excessive talkativeness, repetitive conversations. Outbursts of anger over inconsequential events, vocalizations of “yep, yep, yep” and a stutter-step when that happened. Something was not right. Periodic feelings of having a “brain spasm” were added to the mix.

Visits to our personal care physician, referral to a neurologist, MRIs and EEGs all resulted in a conclusion that Jeri was just stressed out. After our son’s wedding, everything would be alright.  It wasn’t. The wedding was a big success but for Jeri, concentrating on the many details was difficult, to say the least. Our college friends noticed immediately that something was not right. “She seems to not be herself, she gets angry easily, what’s up?”

Could it be a recurrence of the chronic Lyme disease from 8 years ago? Off to the holistic physician that successfully treated Lyme disease. The approach there was to test for exposure to environmental toxins and Lyme. Blood was drawn and then we left for a couple of weeks to go to our cottage in Canada. In those two weeks, our Canadian friends also came to us and asked if something was going on. The repetitive conversations continued along with withdrawal from group conversation. A couple of times Jeri blanked out for a few seconds and became worried-looking, really concerning our friends.

Back from the cottage the follow up with the Lyme doctor revealed that she was slightly positive on the Lyme test. (Lyme diagnostics is difficult and subjective – a discussion for another time.)That is probably what was going on. Back on antibiotics and several nutritional supplements – for 24 hours. Then our journey really began.

“Mom’s had a seizure, I’m following the ambulance to the hospital.” Our two adult sons living at home had found Jeri having a seizure shortly after going to bed. Another seizure while in the ER. The workup revealed that her sodium levels were dangerously low. Correction of the hyponatremia began along with MRIs and other scans. Five days as an inpatient to correct the sodium levels and all tests came back negative. No infectious causes, no tumors, must just be a case of spontaneous SAIDH (Syndrome of Inappropriate Antidiuretic Hormone Secretion). It happens, that can be corrected with diuretics and salt pills. Take anti-seizure medicine and follow up with a neurologist.

At this point, the reader needs to know a little about our family. For years Jeri was a researcher in a biochemistry lab and up to a couple of years ago, a practice manager for a busy physician’s office. I’m a Ph.D. biochemist and molecular biologist. One son is a newly trained nurse and one daughter-in-law is a very experienced pediatric intensive care nurse. Jeri’s brother-in-law is an attorney with over 20 years’ experience in large pharma oncology and has a Masters in chemistry.  To say that there were many opinions on what was going on is the understatement of the year. A lot of family knowledge and experience were being tapped, all out of concern, love, and with the best of intentions. Conversations with physician friends and nurses suggested a myriad of causes.  None of us got even close to the cause.

The ‘spells’, absent episodes, memory issues, and cognitive decline all continue and increase in frequency. We were home for a week and then another big seizure puts her back in the ER and again admitted to the hospital. Again, all scans and EEG are normal. The doctors in the regional hospital are again scratching their heads. Despite repeated requests, the hospital physicians and our personal neurologist resisted performing a lumbar puncture. Why? We were told there was simply no indication that would justify such a high-risk procedure. Must be the SIADH. Go back to your local neurologist and nephrologist.

A 72 hour EEG was ordered. This was stopped after 24 hours since we noted so many (~30) ‘spells’ and no further recording was needed. Like two spot EEGs before, nothing showed up. The local neurologist was stumped, calling it a real mystery. We again ask for an LP and testing but were refused on the basis that he didn’t know what to test for. As a shot in the dark, testing was ordered for serum anti-NMDA receptor. Negative results. Sodium levels stay a bit low, but near normal.  Frustration all around.

Escalating the case was now a family priority but we were stymied by the long wait (2 months!) to get into the UPenn neurology group. A week after the last neurology visit another seizure. A couple of days later we hear a crash and see Jeri at the bottom of the stairs having a seizure, this time with a gash to the head. Back to the ER after a very irrational and angry outburst. Another seizure in the ER and another admittance to the local hospital. The next morning during rounds the floor neurologist is in the room and the hospitalist (physician in charge of cases on that floor) pops in to see how things are going. She asks the neurologist if she is going to order an LP and the neurologist says no, there is no need. The matter is dropped. No words can describe our frustration and helplessness at this point. My son and I discussed the situation and decided to go to the hospitalist and ask for her intervention in getting the case moved to UPenn. She agreed but was doubtful that she could get her transferred. To her and our surprise, UPenn neurology agreed right away!

We were just so lucky to have the case taken over by UPenn and a group of physicians that have been integral to the discovery and treatment of autoimmune encephalopathies. Within a week we had a diagnosis of anti-LGI-1 autoimmune disease and a week after that we began immunosuppression therapy via a five-day course of steroid infusions and an infusion of Rituximab.

We’ve been home a week, continuing anti-seizure medicine, oral steroids, salt supplementation, and diuretics. No seizures so far! We are seeing small improvements in cognitive ability and memory. We have a long way to go but are hopeful. The second infusion of Rituximab will happen in about a week.

Unfortunately, I think we can consider that knowledge of auto-immune encephalopathies is pretty much non-existent to the average physician and even most neurologists. The resistance to exploit all avenues of testing after repeated presentations to the ER and negative results of conventional diagnostics needs to change. That change will only come with physician education. Also, symptoms can be very, very subtle at first and not consistent from person to person. Like a lot of other neurological conditions, the symptoms are common to many different causes.

Now that the mystery is solved the recovery can begin.  Another Zebra identified.

Your generous Donations allow IAES to continue our important work and save lives!
Learn how you can raise awareness of Autoimmune encephalitis by getting your story published in your local newspaper.

Become an Advocate by sharing your story. It may result in an accurate diagnosis for someone suffering right now who is yet to be correctly identified. Submit your story with two photos to IAES@autoimmune-encephalitis.org