The Dark side of anti-NMDAr encephalitis – A Mother’s Story

Let me start at the beginning.

My daughter’s anti-NMDAr encephalitis was a little different in that her first symptoms were seizures. Not just your normal seizures – back to back seizures that made her lose consciousness and turned her blue. The kind of seizures that stumped professionals and made the most knowledgeable doubt what we were saying as true. In fact, after over 10 ER visits, and 3 hospital stays, a well-known knowledgeable Neurologist, decided that her seizures were in fact, psychological, the result of stress. They did numerous tests, and all came back with no results – which lead to this conclusion.  I know now that seizures are a prominent  symptom at the beginning of anti-NMDAr  encephalitis in children and teens, the diagnoses that its “all in her head”, was dismissive.

This, of course, led her to spiral. She began to have 30 minute long seizures and was unresponsive in between. She was unable to tell me who I was, or where she lived. She was in fact a walking zombie. Finally, after driving her 5 hours away to yet another hospital, someone listened.

But this wasn’t entirely straight-forward. It took her to start showing signs of aggression and self-harm for them to really see that something else was going on. In between seizures (that showed up on the EEG as actual seizures) and long spans of catatonia, she would be running through the hospital halls. Grabbing forks and threatening children, trying to drink the bleach that was used to clean the toilets and repeating words over, and over and over again. She was finally admitted into PICU where they sedated her and treated her for suspected anti-NMDAr encephalitis. The doctors told us she might not make it.

Thankfully, the official diagnoses came through and she began treatment. They saved her life. As the treatment began to take effect, she would show signs of being with us. Unable to talk or walk it took weeks for her to finally begin to come back to us;  that is where the true darkness began however. As soon as she was able to find her feet, she would run, fast, slam into doors with full force and knock herself out. She would run and try to leap over the guardrail on the 3rd story – showing no signs of fear, only complete determination to end it all. She would put her whole hand down her throat and try choking herself to death, or stick her hands in her eyes and try to poke them out. She would grab any cord she could and wrap it around herself hard. And then there was the constant thrashing her head repeatedly and with force on whatever surface she could find until her head was left black and blue.

You see, my daughter was just 13 when this all began. A sweet, innocent young lady who I believe had absolutely no idea what she was doing. She wasn’t there at all during these attempts, she did not flinch, not one bit when she was hurt. And boy did she hurt herself. It took nurses and security guards to tackle her to stop her. It took sedation and love to finally get her through it.

Fast forward one and a half years and she is back at school 3-4 days a week. She suffers cognitive fatigue and random seizures. It’s a miracle. But as her carer I feel I can never forget and must be on constant guard. She remembers none of what she did – for this I am so thankful. She is back with us and full of life. She remembers not a single moment of the bad moments, and whilst we breathe a sigh of relief it will be forever in the back of our minds. Today, I watched her walk to the bus stop, and thought to myself – “If she turns right she will catch the bus and be safe at school, if she turns left she is going to jump off the cliff and end it all” 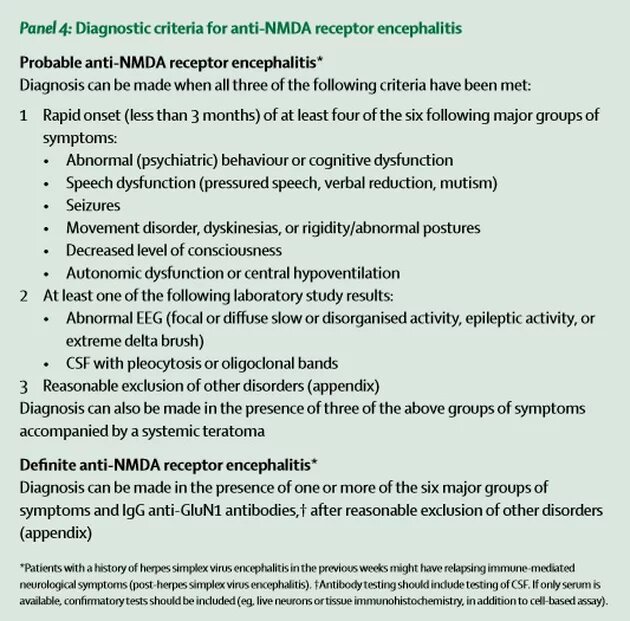 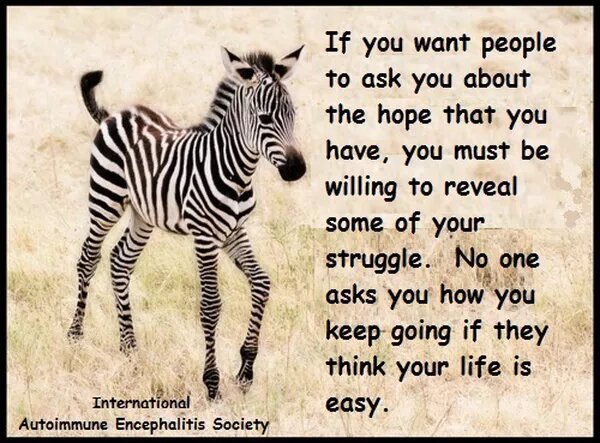