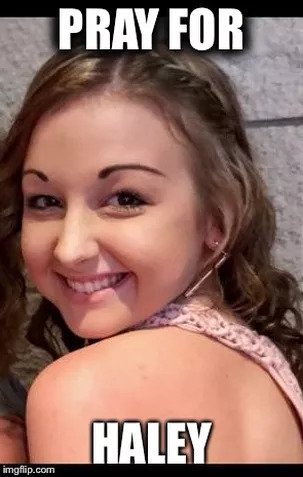 This is the story of 19 year old Haley Bounds

Haley has always been a healthy child; never having anything but the common cold. Out of the “blue” the first part of December 2017 mild seizures began. Haley was also having headaches, confusion, memory deficits, labile mood, sleep disturbance, paranoid thoughts, and hallucinations. Doctors told us at first that this was due to dehydration and/or she had epilepsy.

On December 27, 2017 Haley had her first Grand Mal Seizure and was admitted into our local hospital. Haley started to lose speech, movement, etc. and seizures continued. The Doctors continued to lean towards epilepsy, but despite seizure medications, Haley got worse. She lost all speech, movement, and slipped into a comatose state. A second MRI was performed and had changed from the first MRI; showing infection and swelling. Haley was put on a ventilator and was transferred to a Dallas Texas hospital. After many tests, scans, etc. Haley was diagnosed with anti-NMDA receptor Encephalitis. The lumbar puncture was positive for NMDAr in spinal fluid.

Haley has had all first line treatments: IV steroids, plasma exchange (seven treatments) and IVIG. Her doctor’s advanced her to second line treatments of rituximab, and recently cyclophosphamide, a chemotherapy drug. Seizures have continued with an average of two seizures a day.  Haley is not doing better. Haley had a tracheotomy performed. We are on Day 55 of her hospital stay where she is cared for in a seizure monitoring room.   We have a meeting with her team of Doctors this week to discuss next steps in her treatment plan.  Haley is 17 weeks pregnant, so her case is even more complicated.

We continue to pray and have faith. Your prayer are greatly appreciated. You can follow Haley’s story on Facebook under, “Prayers for Haley”

Thank you and blessings. 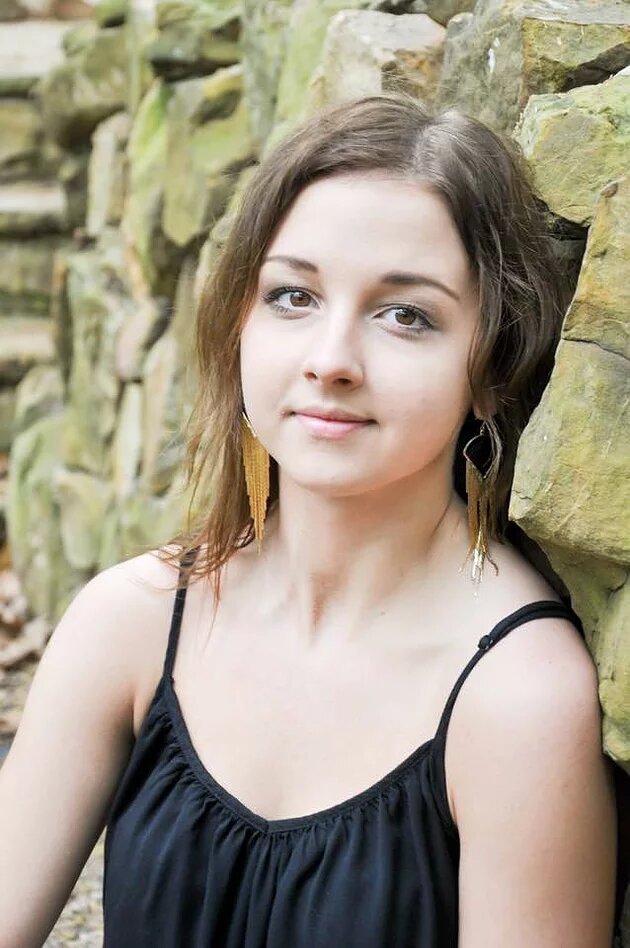 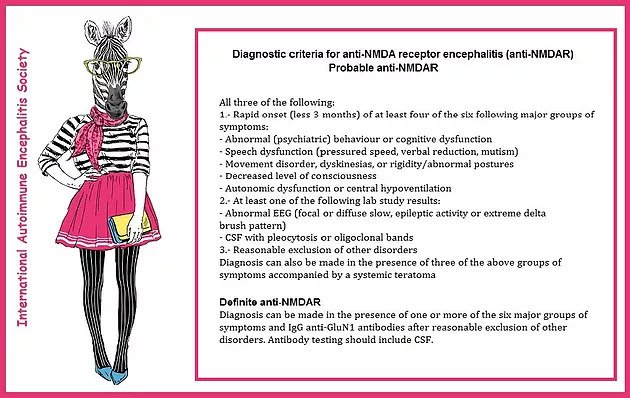 The initial presentation of NMDAr  encephalitis appears to evolve from a frequent, but not invariable, prodromal stage, to a clinical presentation with behavioral and personality changes and psychiatric features, including psychosis, cognitive dysfunction, and seizures, often occurring within the first few days of symptom onset. These are followed days to weeks later by subcortical features, such as movement disorder/dyskinesia, autonomic dysfunction, central hypoventilation, and reduced consciousness . Finally the patients recover, often showing previous features in reverse order.

Recovery is often protracted with long hospital admissions.  One remarkable feature of NMDAR Antibody encephalitis is the prolonged recovery, with progressive improvements in cognitive domains noted for months and even years following the end of treatment. Early treatment is associated with best outcomes. 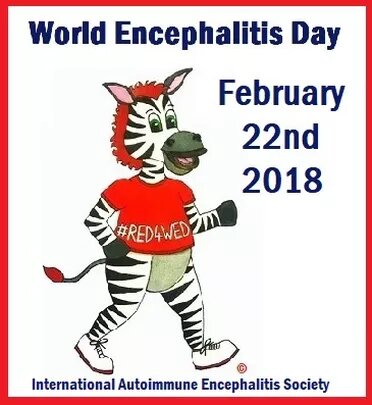